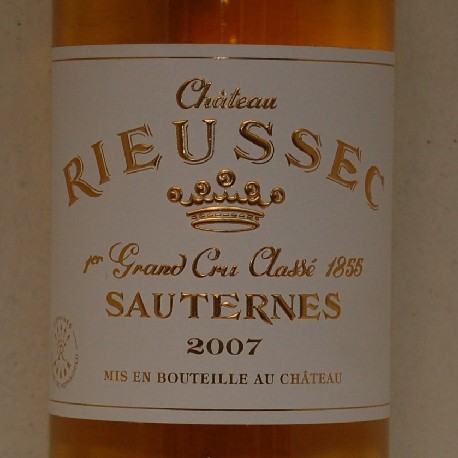 Tasted single blind against its peers. The Rieussec 2007 has a subtle nose of dried honey, pear, a touch of quince and crushed stone on the nose, the oak better integrated than last year. The palate is well-balanced with stem ginger and honeycomb on the entry. It is linear compared to its peers, there is no flourish on the finish as yet, but it has fine definition and hints of tangy marmalade and lemongrass that should become more accentuated with time. Tasted January 2011.